Akash MAINNET 2 progresses a vision and a journey that started five years ago, when two open-source developers set out to enable builders of the Internet with more freedom and flexibility to expand the human experience.

Akash MAINNET 2 is the culmination of five years of development and four of the ecosystem’s most ambitious testnets, including Phase 3 of The Akashian Challenge, where we saw over 460 developers from around the world (second highest number of participants after Ethereum’s testnet) deploy 3600+ applications on the world’s first decentralized open-source cloud.

As the first open-source cloud and the only viable decentralized cloud alternative to centralized cloud providers like Amazon Web Services, Google Cloud, and Microsoft Azure, Akash MAINNET 2 empowers developers to break free from the limitations of traditional cloud infrastructure. The platform accelerates growth and scale in the blockchain ecosystem by enabling developers and companies to decentralize their cloud infrastructure, deploying applications faster, more efficiently, and at lower cost.

Through the platform, individuals, companies, and data centers with underutilized computing capacity will also be able to monetize and lease their cloud compute to those who need it, recouping the high costs of server maintenance and capital expenditure. Recently, Akash announced an integration with Equinix Metal, the world's largest data center and colocation infrastructure provider with 220 data centers in 25 countries, to expand access to global, low-latency, and powerful cloud infrastructure.

With the ongoing pandemic, we’re seeing more of people’s lives and work moving to the cloud. In the $370+ billion cloud computing market, Mainnet 2 provides a decentralized, faster, more efficient, and lower cost option in the market. Akash MAINNET 2 propels our vision to enable high-growth blockchain companies and developers a viable alternative to centralized cloud services.

2-3 times lower in cost than the market, Akash’s serverless computing platform is compatible with all cloud providers and applications that run on the cloud, easily integrating with a company’s existing technology stack. Leveraging containerization technology and a unique proof-of-stake model to accelerate adoption, Akash MAINNET 2 provides a faster, more efficient, and lower cost cloud built for the blockchain ecosystem at large, including decentralized finance (DeFi), applications (dApps), validators, and organizations (DAO’s) with unprecedented scale, flexibility, and price performance.

Main features of Akash MAINNET 2 include:

Having previously worked as an open-source developer and experienced first-hand the constraints of centralized cloud services, I’m excited to bring Mainnet 2 to market with a Uniswap-style experience to cloud deployments in a cost-efficient, permissionless, censorship-resistant, and non-custodial way.

For the latest Akash, AKT, and Mainnet 2 news and promotions, join our Telegram!

Join our Telegram
← Previous Next → 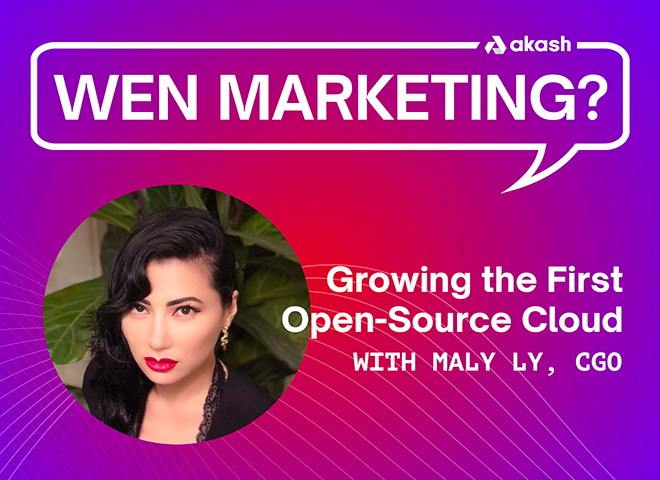 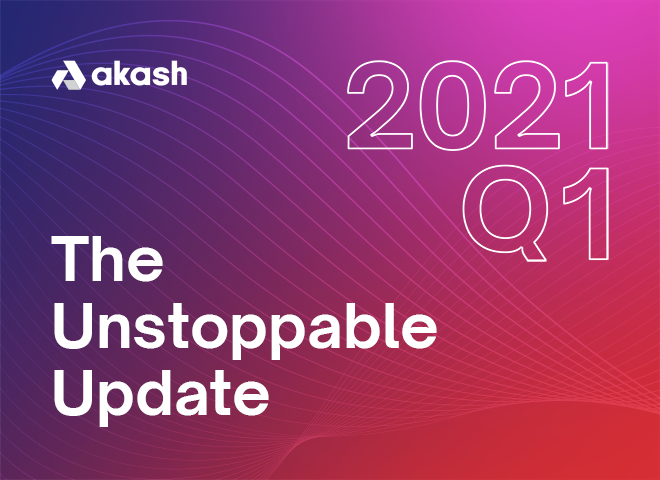 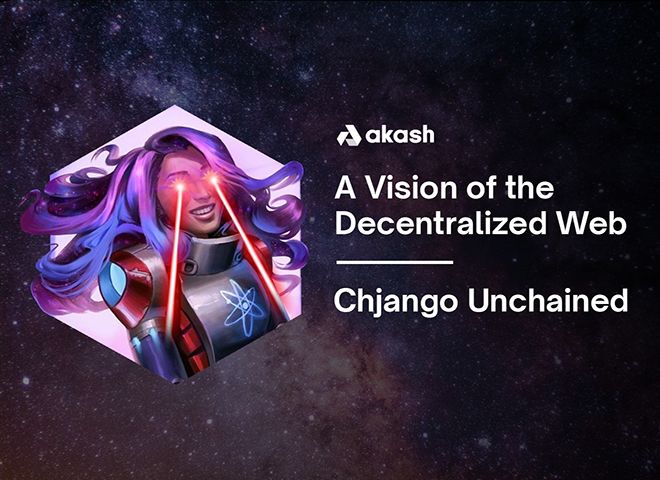