With the launch of Akash MAINNET 2, the world’s first decentralized open-source cloud, developers can finally break free from the limitations of traditional cloud infrastructure.

For the first time, not only can developers deploy standard cloud applications, but they can also launch DeFi apps, blogs, games, data visualizations, block explorers, blockchain nodes, and other blockchain network components on a lower cost, censorship-resistant and scalable decentralized cloud.

For many users, the most entertaining apps deployed on Akash so far are games which include Minesweeper, Snake, Pac-man, SuperMario, and Doom.

Three weeks ago, MAINNET 2 saw the first ever deployment of a Minecraft server on a decentralized cloud. For perspective, Minecraft is the fifth most played game in the world with 126 million current users, and now, all its users can play Minecraft on Akash.

This is significant for many reasons. First, running Minecraft on Akash means countless other games can run on the network as well. Secondly, we are positioned to unlock the benefits of Akash to a massive and entirely new user base, including developers, gamers, and businesses.

In collaboration with the MothRuby community, we will be running a scavenger hunt for 1000 AKT in the world’s first Minecraft server hosted on Akash. Akashcraft will be the first scavenger hunt ever for a cryptocurrency in a Minecraft server hosted on a decentralized cloud. Yes, this is extremely meta. Yes, you should be excited for this historic event.

Akashcraft lies at the intersection of blockchain, gaming, and cloud. With over 2.7 billion gamers and counting, gaming has become one of the biggest industries in the world. Advances in mobile gaming, edge computing and cloud technology are moving gaming to the cloud, and Akash is poised to support the growing cloud gaming industry.

MothRuby is a gaming community focused on the integration of  Akash Network and gaming. Members of MothRuby aim to bring existing game server hosting onto Akash to leverage the cost savings and decentralized benefits of hosted applications on the world’s first decentralized cloud. MothRuby also aims to build out entirely new games on Akash.

For the first event, MothRuby is partnering with Akash Network to host the first Minecraft world on the decentralized cloud: Akashcraft!

Be on the lookout for a tutorial series on how to accomplish your own version of Akashcraft on Akash. Please join the MothRuby Discord if you’re interested in being a part of the MothRuby community.

The server details will be given out during a special livestream event this friday April 30, 2021 at 6PM PST. Leading up to the release of Akashcraft, please download Minecraft and familiarize yourself with the game. Here is a link to getting the game.

The server will be hosted on the Minecraft Java Edition, so make sure you have this version prior to the start of the event. Here is a link to a tutorial to learn how to navigate your way around Survival Mode.

The Akashcraft server contains three cities - a large city to the east of Spawn, and two smaller towns North and South of Spawn along a road leading from the large city.

Chests containing private keys to AKT wallets will be hidden inside and around the structures within the cities. Castles, nearby farm buildings, lookout towers along roads - all hold AKT rewards, as well as anywhere on the surface within city walls (meaning you probably won't find any AKT in a far-away desert). Chests may also contain weapons, items, or potions that will help you out in the server--just because you found a chest does not guarantee there will be AKT inside!

Any chest that contains AKT will be located next to a player-specific Ender Chest. The contents of Ender Chests can only be viewed by you, so any loot or AKT you find can be placed in an Ender Chest (a darker color than usual chests) to be reclaimed upon death.

If you are standing in the Spawn location that contains the Akash Network logo, you will not be able to attack or be attacked by other players; however, the rest of the world will have player-versus-player (PvP) enabled for high stakes!

*You may succumb to death from mobs and other players, and will drop your whole inventory on death, so make sure you take precautions to prepare yourself for combat.

Prior to the event, it would be wise to create your main AKT wallet. Here is a guide to set up a Cosmostation AKT wallet. During the event, you might be tempted to immediately import your recently discovered AKT funds to your main wallet for maximum safety, but this distraction could put your character in danger!

If you choose to store them for later, you might risk having the AKT pillaged by other players on the server. Navigating these choices is part of what makes the stakes of this event so high!

Moderators will be present during the scavenger hunt to ensure that both the Discord and Minecraft environments remain free of unpleasantries. Please do not spam chats or engage in distasteful remarks while chatting on MothRuby servers.

For any other questions on server rules or details, hop on over to the MothRuby discord server where a moderator will be happy to assist.

Minecraft is one of countless games that can run on Akash DeCloud. If you’re interested in deploying games on Akash, we’d love to connect with you!

Please complete this google form and a representative from Akash will reach out to you.

Akash DeCloud is a perfect fit for high-growth industries, like gaming, that need a more scalable, cost-efficient, and resilient cloud solution.

Join a guild or scavenge by yourself. Explore the world of Akashcraft and earn AKT rewards on your quest. 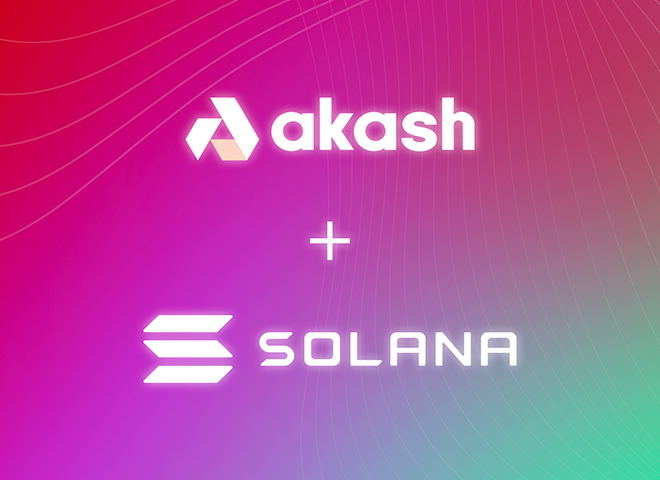 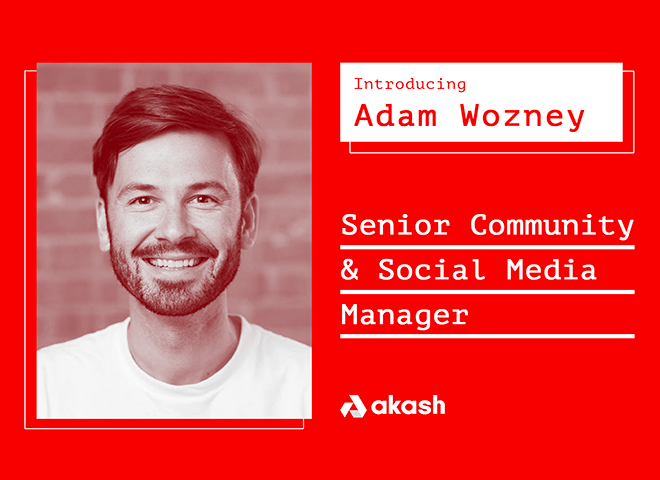 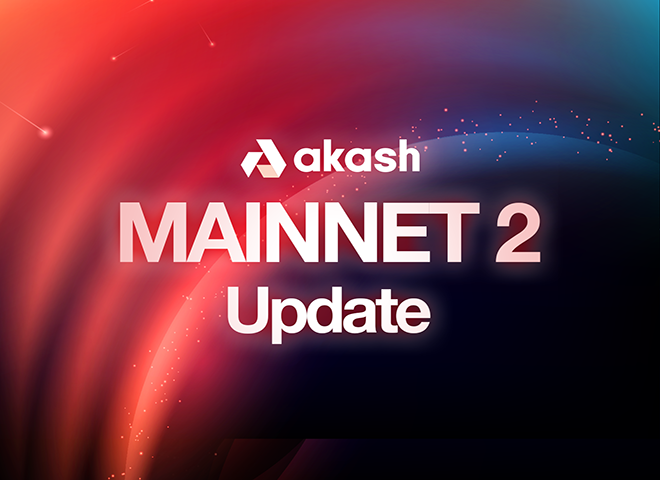