With decades advocating for, and advancing greater access to technology to improve people’s lives, Brian espouses Akash’s values of openness, sovereignty, equality, and empathy. He is also co-founder and CTO of Orchid Labs, the first incentivized, peer-to-peer privacy network.

Today, we’re excited to announce that Brian Fox has joined Akash Network as an Advisor. Brian’s strategic and technical guidance, experience, and ideas will be invaluable as we build the world’s first decentralized cloud to enable greater access, flexibility, and freedom for builders of the future.

We recently spoke with Brian about his perspectives on open source and blockchain adoption, and his current projects.

How did you transition from open source to blockchain?
_____

For me, it wasn't so much of a transition from open source--it was “Aha!”. By the time I got involved in blockchain--which was 2016-2017--it was already well on its way. And I was impressed with the existing spread that was out there.

And that's what made me think that there could be an even wider spread and a more mainstream acceptance and utilization of blockchain.

What is your perspective on the “corporatization” of open source?
_____

In my perspective, the reason for open source is the same reason for mathematical formulas. I don't want you to own a mathematical formula because what you're doing when you give it away is raising the bar of technology for humanity, including me. And even though I haven't monetarily benefited from it, if my ideas are disseminated, then other people get to leverage my ideas to progress innovation. Other people get to build on my ideas, which allows me to build on their ideas, and so on.

The Bash shell, for example, runs on every OS and is delivered with almost every OS. And this is a useful piece of software that runs under the hood and powers a lot of technology.

And yet still managing to make zillions of dollars.

What are current blockchain projects that excite you, and why?
_____

Any project with the fundamental aim of spreading the network and bringing blockchain to places where it didn't normally exist. For example, I believe we need the same kind of nodes that we have on Amazon, in other places in the cloud.

I believe that having a small device that you can put in a person’s home, like the Akash Supermini, is a great move. I also think that putting software on phones and creating incentives for participating is key for adoption. If you look around the world, no matter where you look, even if the rest of the technical infrastructure isn't there, mobile phone technology is everywhere.

Being able to bring blockchain technology to small tribal communities in Africa, for example, to allow people to make payments and secure their transactions, and enabling small to large organizations to get veracity in record-keeping into these communities.

Blockchain is an excellent solution for that.

There are many other things we can do with blockchain in those communities. The sooner we get it into these global communities, the faster we'll find out how useful it really is.

What do you think are the challenges for mainstream adoption of blockchain?
_____

Blockchain is still the Wild Wild West, and people are panning for gold. Somebody found that six pound nugget, and everybody else is now going nuts trying to pan for more. The reality is that most of this interest is driven by capitalism.

While there is so much interest during these earlier stages and so much opportunity, capitalists are focusing on speculation in a new token arriving in the market, or whether it's a utility token that has obvious transactional functions.

I believe that in a relatively short period of time, these speculative opportunities will be over, and people will build more valuable and enduring systems. We'll start to see blockchain flow into the mainstream more and more. I think it's already coming into the mainstream and you can see banks are starting to support it.

We should get that technology out there, so more people can access it.

Join our Telegram for the latest Akash Network and Akash Token (AKT) announcements. 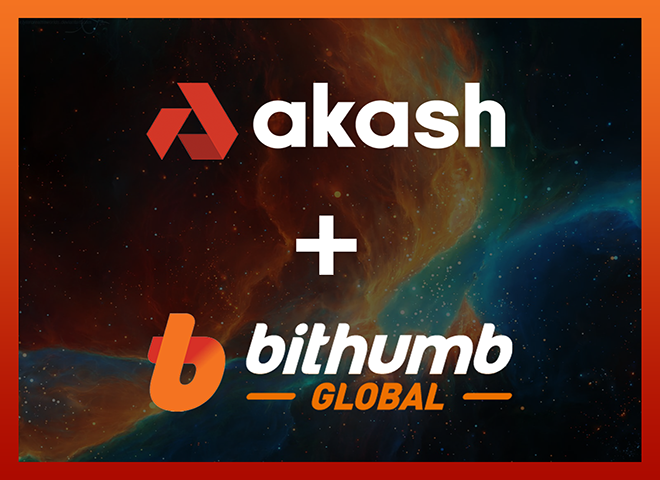 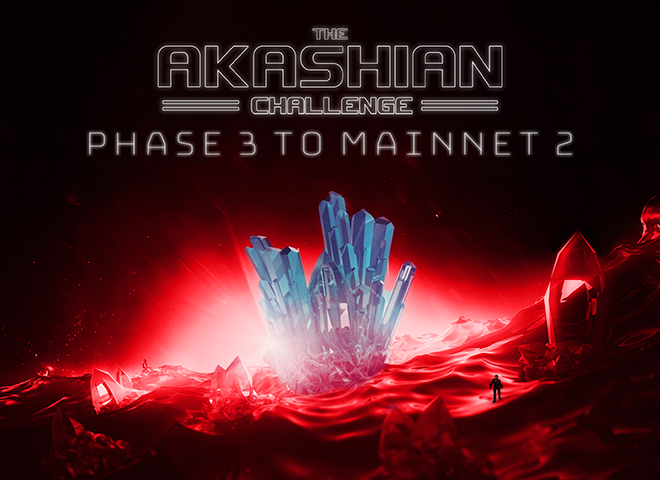