The Economics of Akash Network and Token

With 8.4 million data centers, an estimated 85% of server capacity underutilized, and accelerated global demand for cloud computing, Akash aims to create efficiencies in the cloud hosting market through algorithms for allocating compute resources that go to waste in the current market.

The leading three providers — Amazon Web Services (AWS), Google Cloud, and Microsoft Azure — dominate the cloud computing market with 56% market share and this figure is expected to increase. These providers are complicated, inflexible, and restrictive, and come at a high recurring cost with lock-in agreements. Outside of the large incumbent providers, organizations do not have many options for cloud computing.

Akash is the world’s first and only supercloud for serverless computing, enabling anyone with a computer to become a cloud provider by offering their unused compute cycles in a safe and frictionless marketplace.

At Akash, we believe that for a system to reach (or exceed) the scale of the internet, the system has to improve upon the foundational principles of the internet while solving the apparent inefficiencies inadvertently introduced. So we designed Akash to be an open ecosystem that is censorship-resistant and self-sovereign:

We’re excited to release the economic model for Akash. In this paper, we present an economic system that uses a native currency to solve for volatility (one of the biggest challenges for adoption in crypto) while ensuring economic security of our public blockchain. We also present various strategies to mitigate inherent adoption challenges that face an early market economy — lack of sufficient demand from the tenants (consumers of computing), which in turn hurts demand because of lack of supply. This is a model that can be applied to any marketplace to bootstrap early supply by subsidizing using inflation (i.e., borrowing from the future). 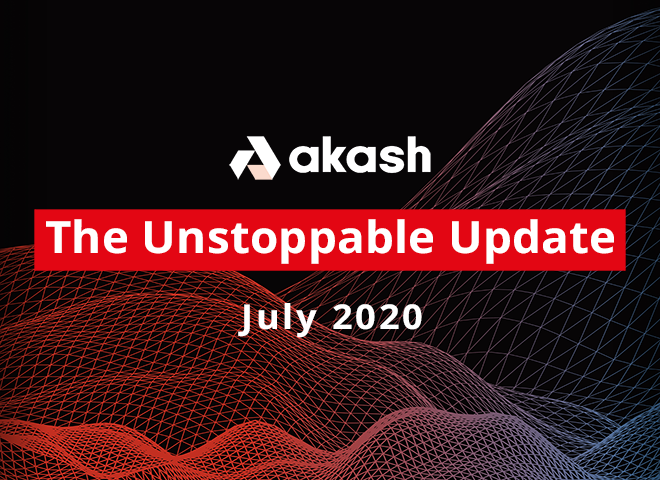