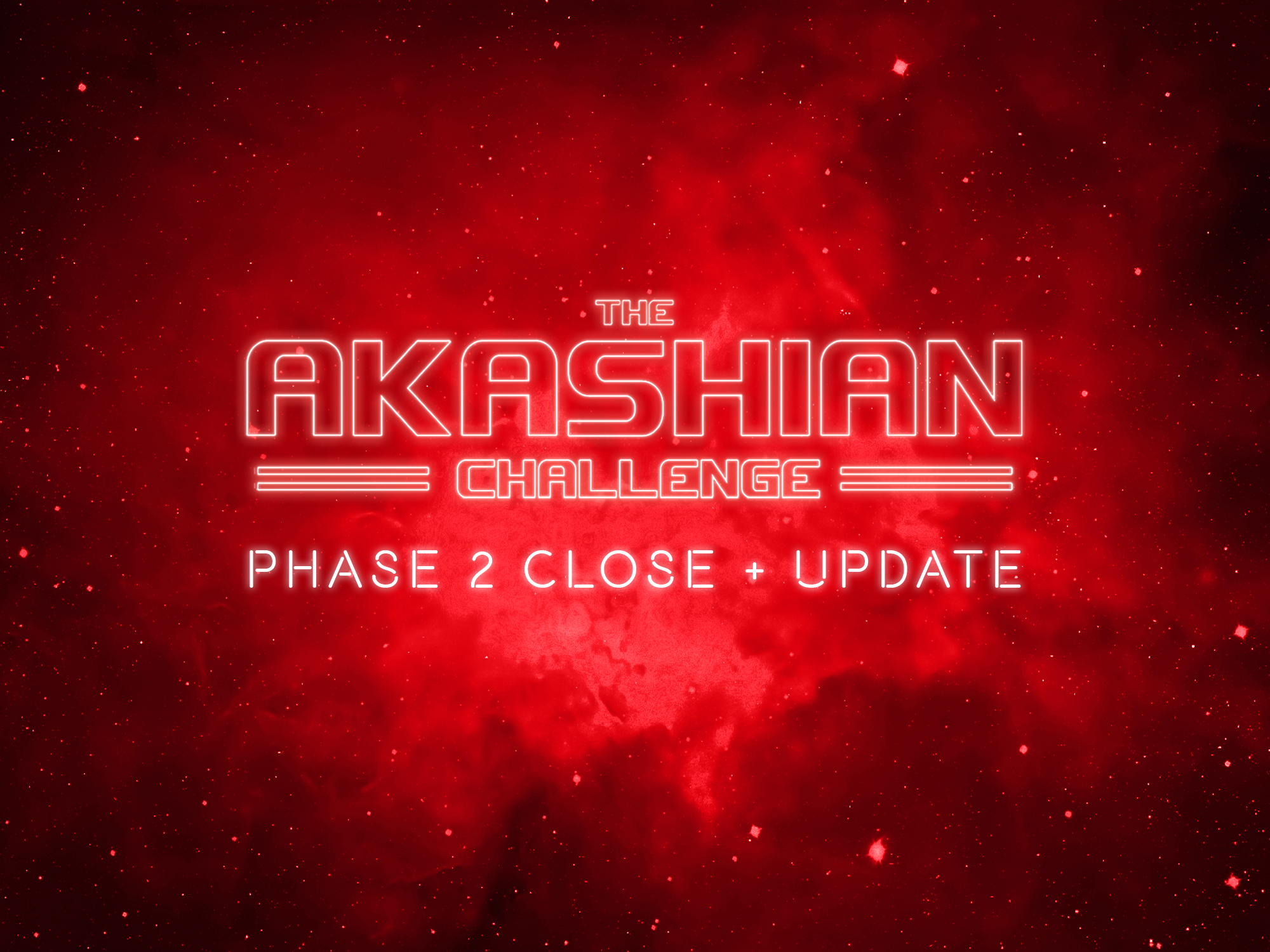 In Phase 2 of The Akashian Challenge, we enabled end-to-end functionality of our network by completing the migration from Tendermint to Cosmos SDK. We set out to test the performance of the Akash Network decentralized exchange (DEX).

What Phase 2 ended up testing was the performance of Tendermint and Cosmos SDK, surfacing well-known performance issues that constrained prior testnets, such as Game of Stakes and Game of Zones. In both GoS and GoZ, spam attacks took down significant portions of the network and caused service disruptions.

As a result of these issues, Akashians experienced a series of tesnet performance limitations during Week 1 and Week 2. We’re grateful for all those who persevered and continued to push through.

The performance limitations the network is facing will be significantly reduced once the protobuf migration and other changes are released in 0.34 Tendermint and 0.40 Cosmos SDK. These releases are expected in the coming weeks, and can be tracked at the Tendermint v0.34 Milestone and Cosmos SDK v0.40 Project Board.

We’ve already completed the initial work to integrate the new changes in preparation for Inter-Blockchain Communication (IBC) protocol, and the network will benefit from improved performance and additional features. We’ll also have full network functionality much sooner than we’d previously anticipated.

The Close of The Akashian Challenge: Phase 2
_____

Due to these performance limitations and in preparation for integrating the new Tendermint and Cosmos SDK releases, we’ll be closing the Phase 2 competition early, on 0000UTC / 5PM Friday, July 17th. For Week 1 and Week 2, we’ll be rewarding teams based on the original Reward Schedule.

45,213 AKT in AKT rewards were budgeted for Week 3: Cast a Wide Net. We’ll be distributing these rewards equally to all Akashians who participated in Phase 2 in gratitude for their fortitude, patience, and commitment to The Akashian Challenge.

We’ll announce the winners of the Phase 2 qualitative rewards on Monday, July 27, 2020, as scheduled.

Looking Ahead to The Akashian Challenge: Phase 3
_____

Prior to the start of Phase 3, we’ll be running a long lived public testnest with a faucet to enable users to try the platform on a live network.

Once we’ve integrated the changes to the chain, we’ll be launching Phase 3 of The Akashian Challenge with a test of the full decentralized cloud compute network.

Since Phase 2 has been focused on testing the on-chain aspects of our network, we’ve been unable to showcase the non-blockchain progress that our engineering team has achieved. We look forward to publishing our release notes in the coming weeks.

We deeply appreciate the feedback, understanding, and support we’ve received from Akashians, and we thank all participants for helping us build a stronger and more resilient decentralized cloud.

Get the Latest Akash Updates! 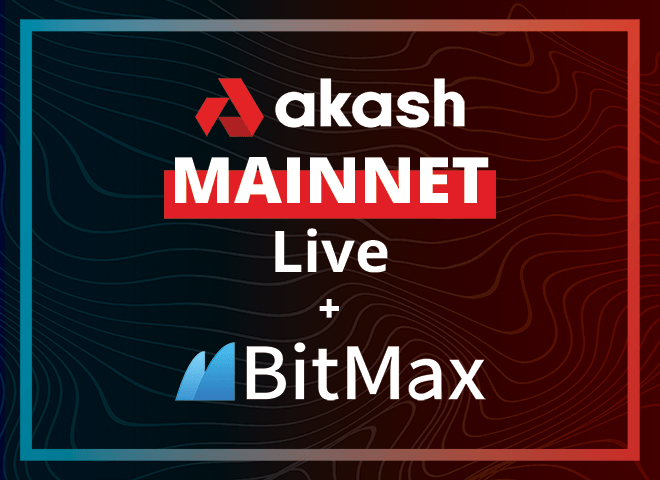 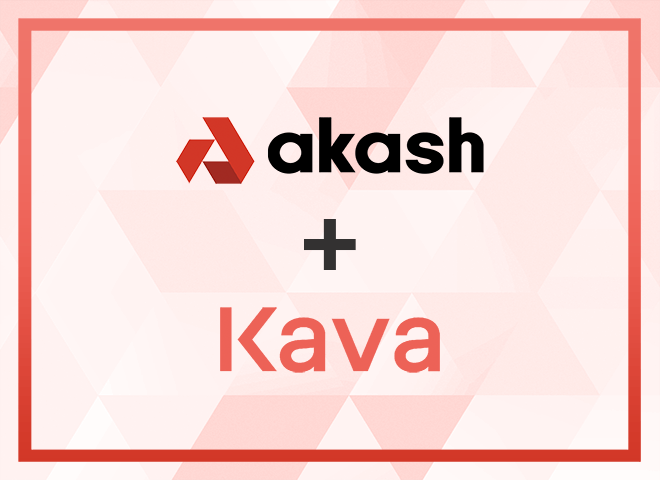