An Invitation to Akash Validators Genesis 10

With the cloud infrastructure market expected to exceed $198 billion by 2024 and an estimated 85% of server capacity in 8.4 million data centers underutilized, we started Akash Network to offer developers an open, permissionless, and secure cloud marketplace for unused compute cycles – in essence, a supercloud.

Through Akash, developers can easily and securely access cloud compute at 10x lower cost than the market (AWS, Google Cloud, and Microsoft Azure). The platform achieves these benefits by integrating advanced containerization technology with a unique staking model by bootstrapping supply to accelerate marketplace adoption.

In the past year, we’ve rapidly progressed our platform through technical achievements and pilot programs.  Now, Akash is enabling our builder community to deploy real-world applications and experience our product first hand.  In the week since launching our Founder Member Program,  we have seen close to 100 applications on Akash’s testnet, including machine learning, Riot Chat client, and more. We’ll be transitioning to Validator testnet by the end of Q4.

We’ve been fortunate to have overwhelming support from great partners at Cosmos, Packet, and Coil:

“Since I began working on Blockchain technology in 2017, I’ve been searching for the crossover of existing cloud technologies like Docker and Kubernetes, as those systems and the cloud in general, have been grappling with many of the same distributed systems problems. Akash Network, with its cloud native developer workflow, backed by a decentralized network, is the most exciting project in this space today. Their platform is a tremendous step towards the realization of the world’s first open, permissionless, and secure public cloud.” Jack Zampolin, Head of Product, Tendermint and Akash Advisor.

“A perfect opportunity for Packet. When we have spare capacity, we can sell it through Akash’s blockchain marketplace, ensuring complete utilization of our cloud servers.” Jacob Smith, SVP Packet.

“We realized early on that a decentralized cloud marketplace enabled by Interledger is going to be disruptive to centralized cloud platforms. By partnering with Akash, we’re able to tap into their many years of experience at the cutting edge of cloud technology to bring this vision to life.” Stefan Thomas, CEO, Coil & Co-Creator of Interledger.

An Invitation to Join the Akash Validators Genesis 10

If you’re disqualified, the delegation power will transfer to the 11th candidate and so on. The candidates after the first 10 are prioritized based on the date/time of commitment in PST.

.: Get in Touch to Learn More About the Akash Validator Genesis 10 :.

Please note: This is only limited for validators interested in our private sale and there is a minimum requirement for participation.  The Genesis 10 are subject to legal requirements (ie KYC/AML) and operational excellence (ie, 100% uptime, etc.) Official validator operation standards will be publicized at a later time, and are subject to change as we evolve together. 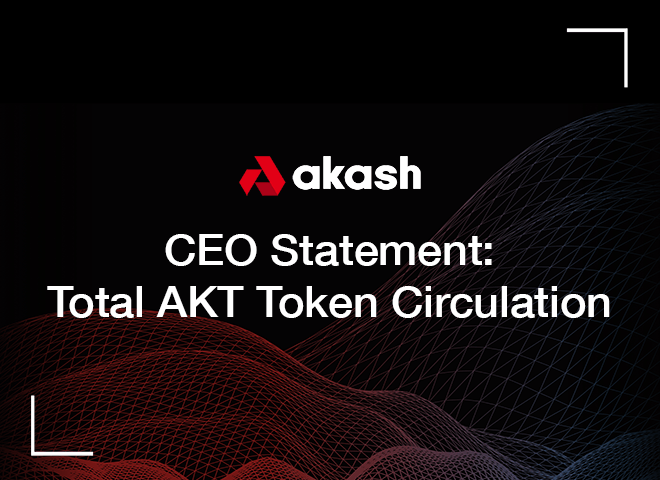 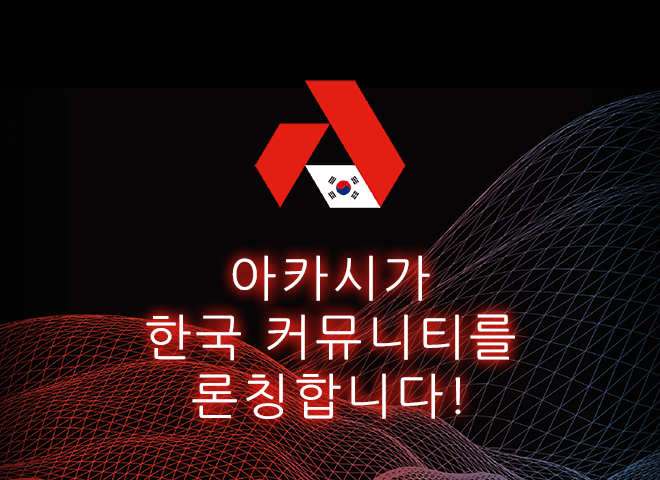 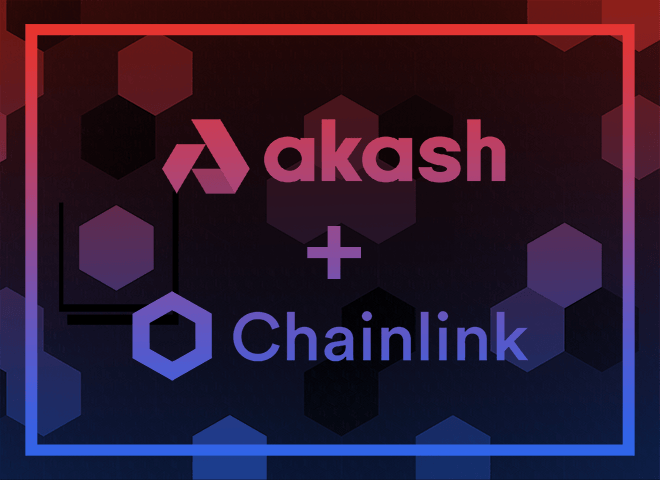