The Market Landscape for Cloud Computing
_____

The cloud computing industry is expected to exceed $210 billion by 2022. We’re seeing more of the ways we connect and collaborate move to the cloud.

With more of our work and play moving online, this accelerated growth is tied to increased consumer demand for throughput and content, a global surge of smartphones, rapid development of web and mobile applications, and high costs of developer operations on-premise server management.

Cloud computing is a concentrated and oligopolized market with pricing inefficiency and anti-competitive practices like strip-mining, where a big CSP copies the products of a smaller cloud company (already offered on its platform) and sells the products, often alongside the copied product.

With the market oligopolized, innovation, choice, and flexibility are stifled, and current services come at a high recurring cost with lock-in agreements.

For greater access, flexibility, efficiency, and security, the cloud needs to evolve to a decentralized infrastructure. New innovations, such as serverless technology, are shifting the paradigm in computing, freeing developers from set-up and server management, and enabling them to manage the resources needed to run applications.

As the first decentralized alternative to the cloud oligopoly, Akash Network is developing Supercloud, the world’s first and only decentralized cloud computing marketplace, enabling any data center and anyone with a computer to become a cloud provider by offering their unused compute cycles in a safe and frictionless marketplace.

Akash Supercloud enables organizations to access the 85% of server capacity currently underutilized at 8.4 million data centers, and on individual servers.

The Supercloud platform achieves these benefits by integrating advanced containerization technology with a unique staking model to accelerate adoption, built on Tendermint and Cosmos. The Akash Token (AKT) is a utility token used in the platform to achieve economic security, incentivize early adoption, and normalize exchange rates.

More than ever, we need a decentralized, permissionless, and open cloud where people become participants, and not just users.

Built on blockchain technology, Supercloud and Supermini also provide organizations and individuals sovereignty and privacy over their data.

Existing blockchain projects have high friction points for adoption without advantages such as cost. They also serve a small or unknown market size.

Akash's technology is developed to address general compute and broader market use cases. The platform is positioned to serve the mainstream market, and addresses growing needs in the machine learning market. If an application runs on existing cloud service providers like AWS, Google Cloud, or Azure, it can run on Akash.

Akash is currently focused on serving high-growth companies with data intensive workloads, and will expand to support lower growth organizations with a diverse set of workloads. The company’s primary market is growth stage machine learning organizations, including artificial intelligence and deep learning companies.

During the global pandemic, these workloads have become increasingly expensive and cost-prohibitive for startups, academic institutions, researchers, and clinicians who need to accelerate critical research to fight COVID-19, and develop life-saving treatments.

Akash’s economic model uses a native currency, Akash Token (AKT) to solve for volatility (one of the biggest challenges for adoption in crypto), while ensuring economic security of the platform’s public blockchain. The model bootstraps early supply by subsidizing using inflation (i.e., borrowing from the future), and activates an incentive structure that not only fairly distributes, but will unlock network effects to accelerate growth.

Akash was founded by Greg Osuri and Adam Bozanich, globally recognized open source developers and among the top 20 programmers worldwide for authoring open-source libraries adopted by organizations including Ubuntu, HashiCorp, and Kubernetes. They lead a team of renowned open source and blockchain developers, and seasoned experts from leading technology platform companies.

Prior to Akash, Greg built information technology (IT)  infrastructure at IBM early in his career and founded AngelHack, the world’s largest hackathon organization with over 150,000 developers across 50 cities worldwide.

A renowned open source, distributed systems, and blockchain developer and applied economist, Greg’s libraries regularly trend among top 5 (globally) in the Golang space, which are open sourced on GitHub. He is the author of UI Progress and Amazon RDS Cookbook -- widely used DevOps toolkits with more than 25 million downloads.

Greg has helped launch multiple developer companies including Firebase (acquired by Google). He is a frequently featured speaker, and was instrumental in the passing of California’s first Blockchain law, providing the first expert-witness testimony at the Senate.

Prior to Akash, Adam led software development at WeWork, Symantec, One King’s Lane, and Marketron. Before that, he worked as an engineer and developer for music monetization platform Topspin, which was acquired by Apple in 2014 following an initial acquisition by Beats.

Adam holds a U.S. patent for the invention of network protocol fuzzing, a security analysis methodology that dynamically tests a system’s resilience to protocol abuse.

Akash partners with thought leaders and global organizations across technology and venture capital to materialize the vision of The Unstoppable Cloud.

The Unstoppable Cloud movement enables the creators of the future to build with more freedom, and to give people control over their data.

The principle behind The Unstoppable Cloud is fully sovereign cloud infrastructure that cannot be challenged or taken down by adversaries and hackers.

Akash partners with organizations who share a vision for an open, safe, and unstoppable cloud that unlocks capabilities for the data-driven technologies of the future. 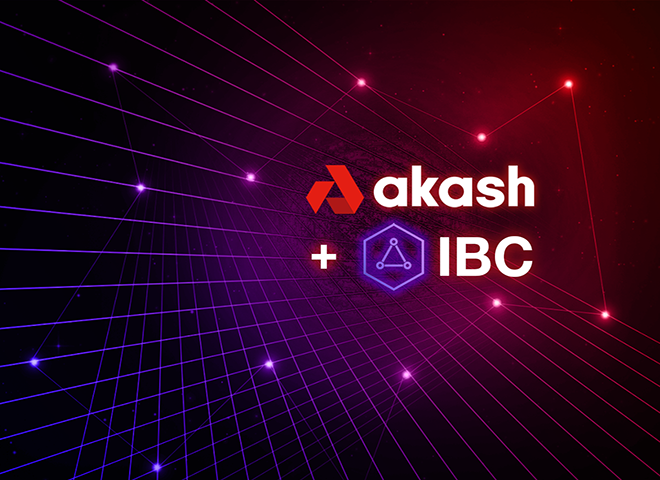 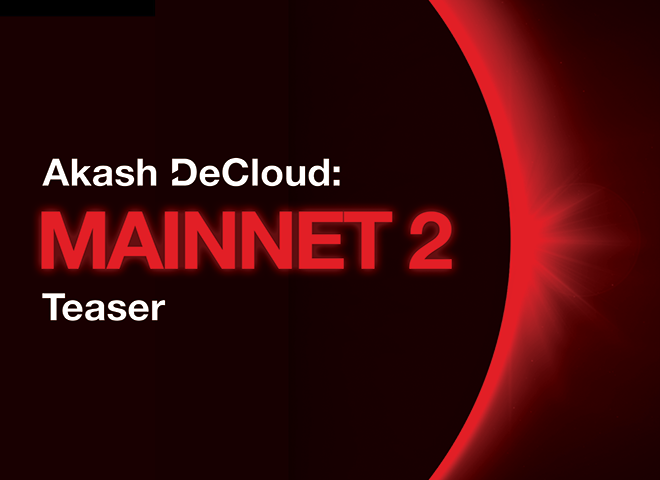 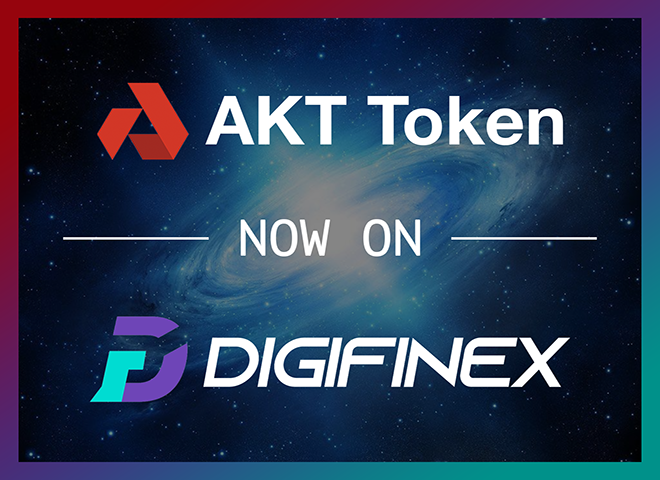